Falcons Rally Comes Up Short In Loss to Rams

A fourth-quarter rally came up short as the Atlanta Falcons fall to 0-2, losing to the Los Angeles Rams (1-1) 31-27. The Falcons scored 17 points in a wild fourth quarter.

Down 31-10 with 12:13 left in the game, Marcus Mariota threw an 11-yard TD pass to Olamide Zaccheaus at the 8:14 mark. The Falcons blocked a punt and Lorenzo Carter returned it 26 yards for a score. Mariota then found rookie WR Drake London for a two-point conversion bringing the score to 31-25.

With just six-seconds left in the game, the Falcons got a safety, following an interception by Jalen Ramsey off Mariotta in the endzone on the Falcons previous drive. . However, Mariota was sacked on the lone play of the drive by Justin Hollins, and Aaron Donald recovered to end the comeback hopes for the Falcons.

Both teams committed three turnovers in the game.

Mariota finished 17/26 for 196 yards and two touchdowns but also threw two interceptions and lost the game-ending fumble. He was also sacked three times.

Cordarrelle Patterson couldn’t continue last week’s output in this one, only rushing for 41 yards on 10 attempts.

London led the Falcons for the second week in a row in receptions (eight) and also had a score. Kyle Pitts struggled again only catching two passes for 19 yards.

Mykal Walker and Casey Hayward both had an interception for Atlanta. A.J. Terrell led the Falcons in tackles with nine.

The Rams got on the board late in the first quarter when Allen Robinson II scored on a one-yard pass from Matthew Stafford. The Rams would score twice more in the second quarter. Darrell Henderson Jr. had an eight-yard run and Cooper Kupp caught a 10-yard pass from Stafford giving the Rams a 21-3 lead at the half.

Kupp caught his second touchdown of the day, a 10-yarder from Stafford. London would then score on a 4-yard pass from Mariota.

Kupp had 11 receptions for 108 yards and two scores.

Atlanta Falcons: Travel to face the Seattle Seahawks next Sunday.

LA Rams: Travel to take on the Arizona Cardinals next Sunday. 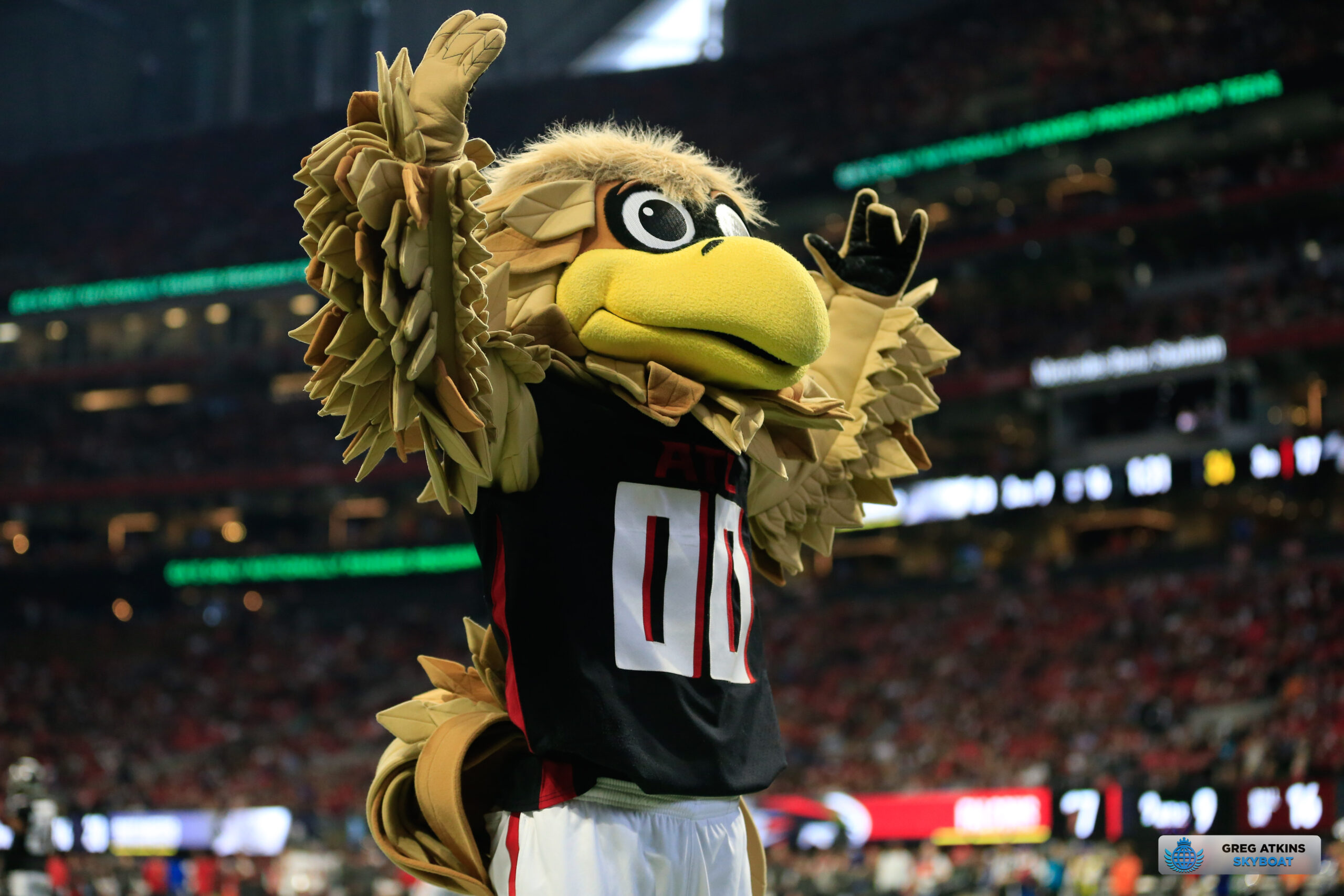 Falcons Look For First Win Of Season In LA 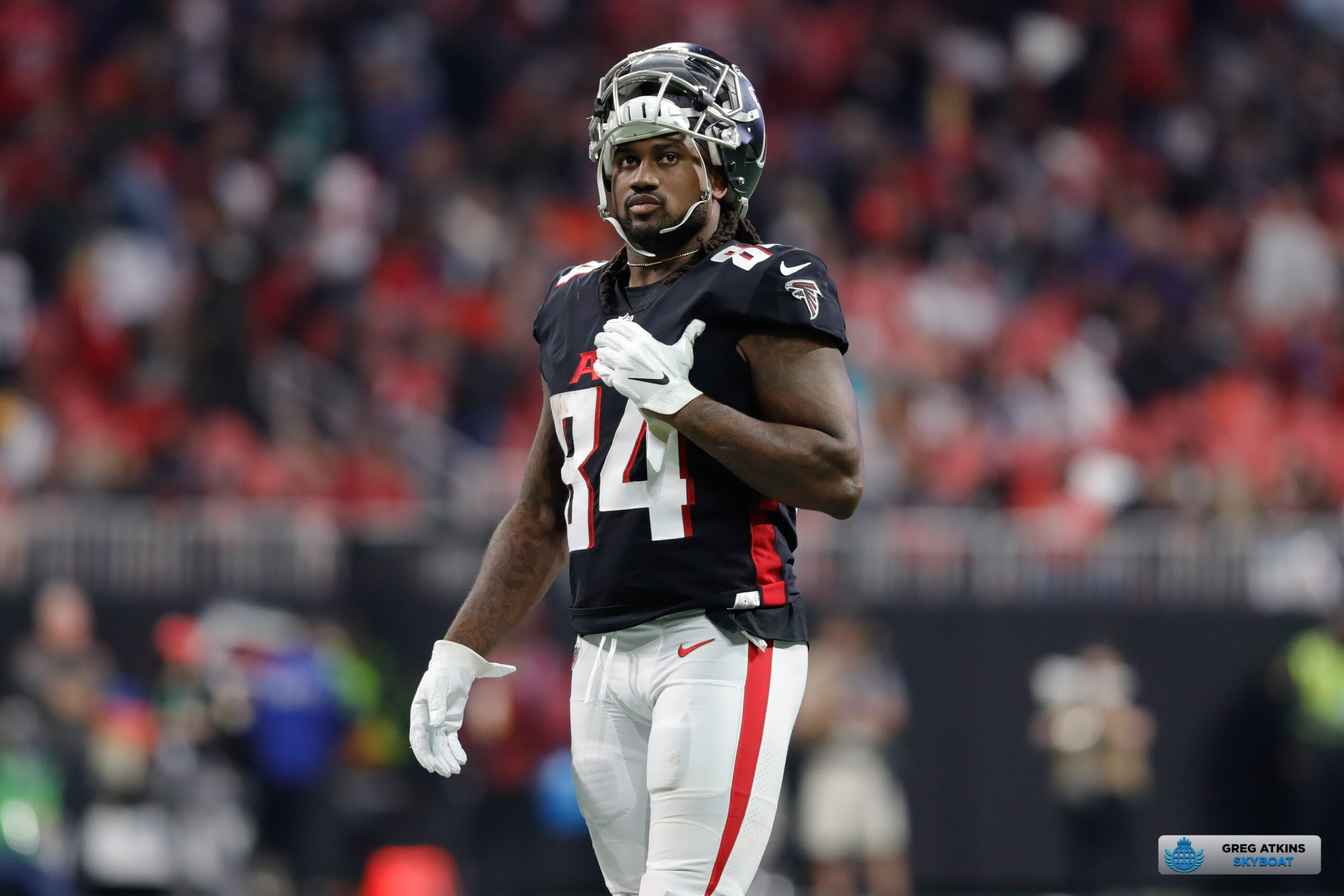 The 2022 NFL season is upon us! The Atlanta Falcons will start the season at home against NFC West rival the New Orleans Saints Sunday, 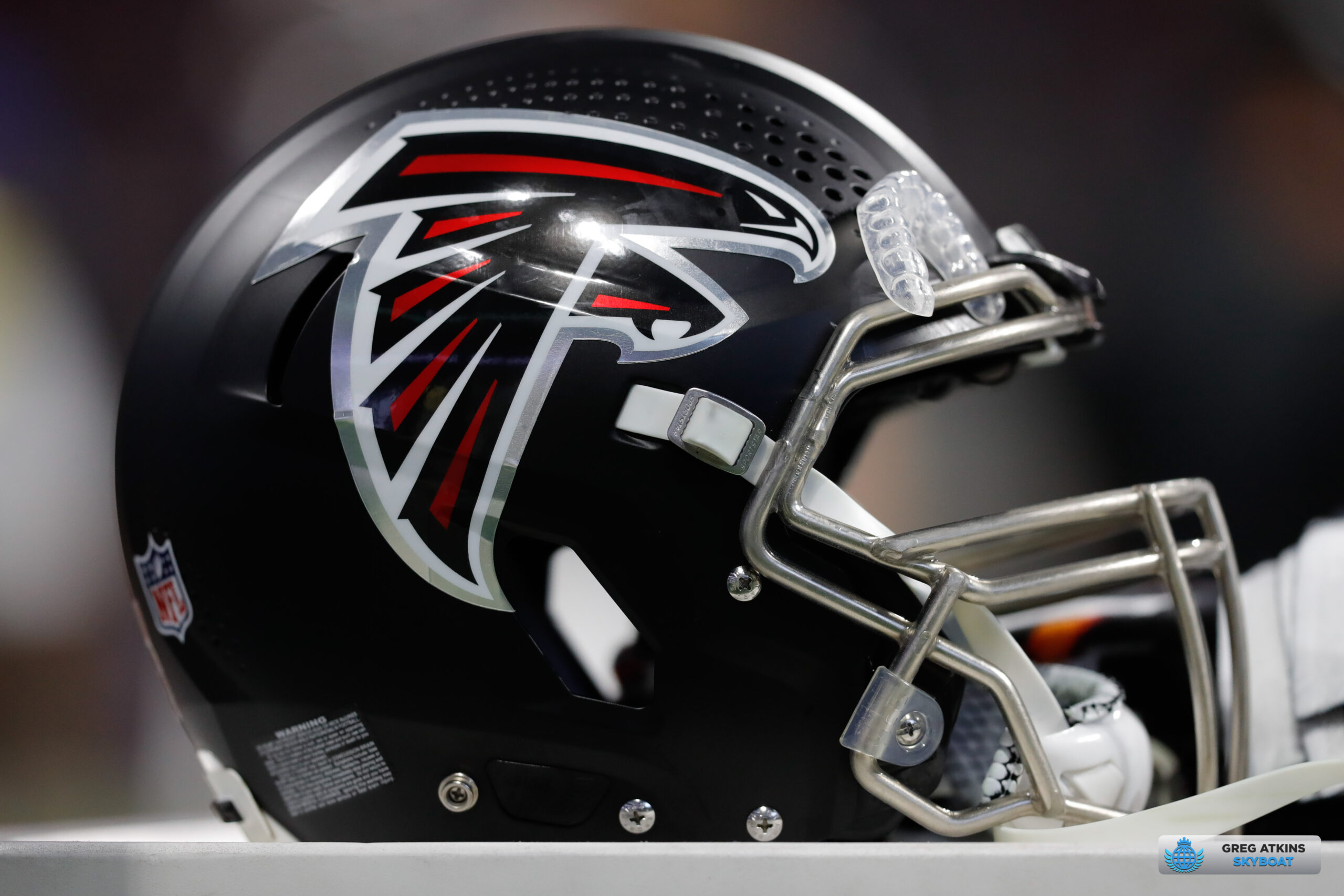 Falcons Trim Roster Down to 53 Players

FLOWERY BRANCH, Ga. – The Falcons reduced their roster to 53 players today, per NFL standards. Below is a list of the 53-man active roster as