SONOMA, Calif. — Daniel Suárez became the latest first-time winner in the NASCAR Cup Series at Sonoma Raceway on Sunday afternoon. The Monterrey, Mexico, native piloted his No. 99 Trackhouse Racing Chevrolet to the victory at the nearly 2-mile road course in wine country.

Suárez became the first Mexican winner and the fifth driver born outside of the United States to win at NASCAR’s highest level.

Kyle Larson led the field to the drop of the green flag at Sonoma Raceway, with teammate Chase Elliott along side, eventually sliding in behind in 2nd. This remained the story through the first caution on lap 10 with Bubba Wallace having an early issue.

As they got back rolling, it was much of the same through the end of stage 1 with Larson taking the green-white-checkered without having relinquished the lead for even and part of a lap.

As stage 2 got underway, it was Elliott leading the field to the green flag with Chris Buescher on his right side. Larson restarted back in 24th after pitting off-sequence.

Joey Logano would take the stage 2 win, while Elliott would slide past his pit stall on his pit stop and be served with a penalty for pitting outside of his box, forcing him to restart at the tail end of the lap. Buescher suffered the same fate as his crew threw the gas can, although his penalty would be rescinded after review.

Buescher would lead the field to the start of the final stage. However it would be Daniel Suárez getting the jump and taking the lead. With 30 laps to go, the top 5 was a list of drivers yet to find their way to victory lane in 2022. Suárez was looking for his first career win led with Buescher in second, Kevin Harvick in 3rd, Michael McDowell in 4th and Brad Keselowski in 5th.

With 28 laps to go just the second caution (excluding stage ends) of the day came out as Kyle Larson lost his right front wheel. Pit stop cycles had Keselowski in the lead at the time, looking for his first win since April of 2021 in Talladega.

On the restart Suárez would maintain his lead, which he would hold through to his first NASCAR Cup Series checkered flag. His margin of victory was nearly five-seconds.

NASCAR will be off next weekend before resuming at Nashville SuperSpeedway for NBC’s first race coverage of the season. 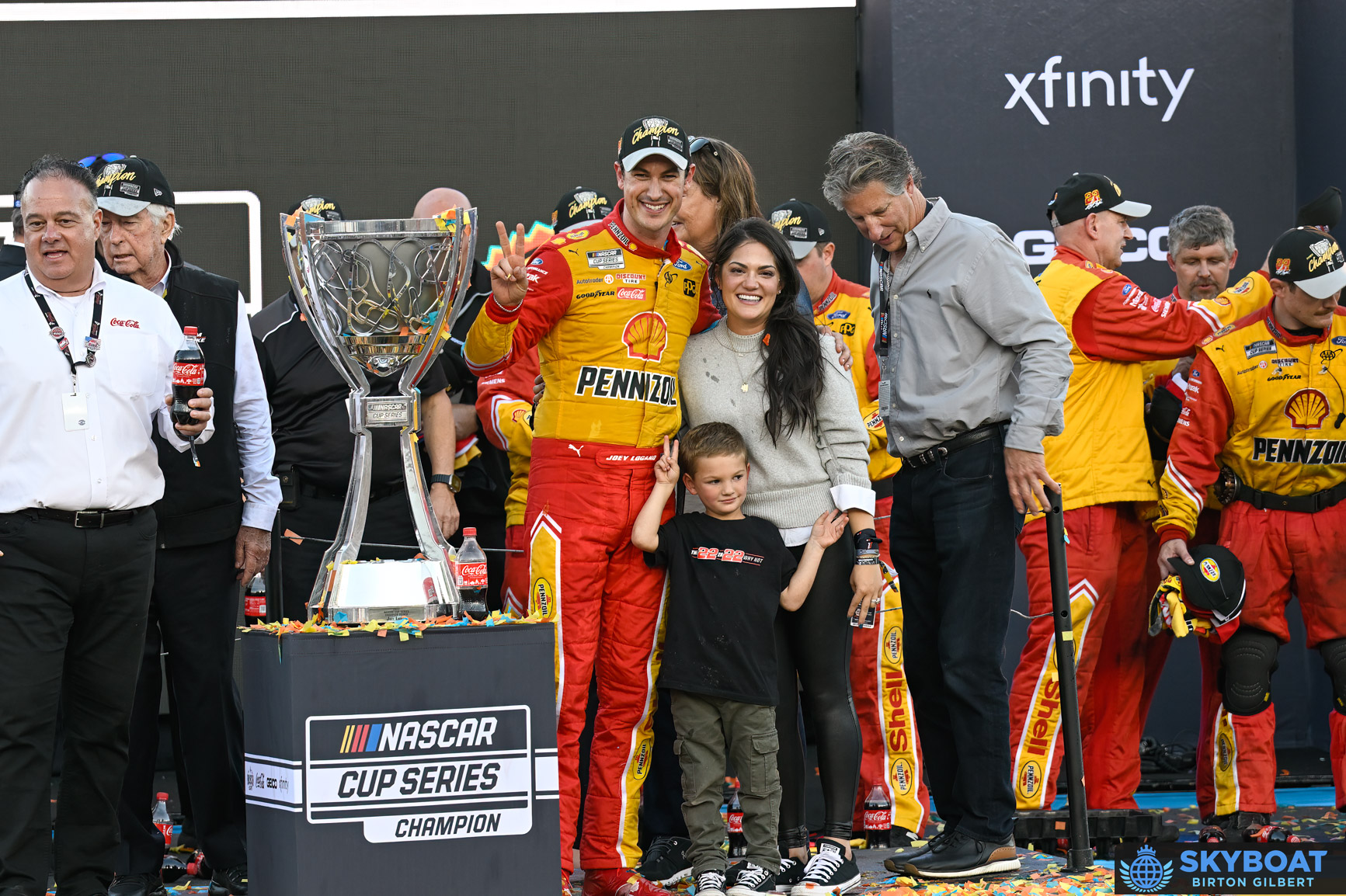 Written by: Adrian Beecher Joey Logano started in the front, led 188 of 312 laps, and finished there to capture his second career NASCAR Cup 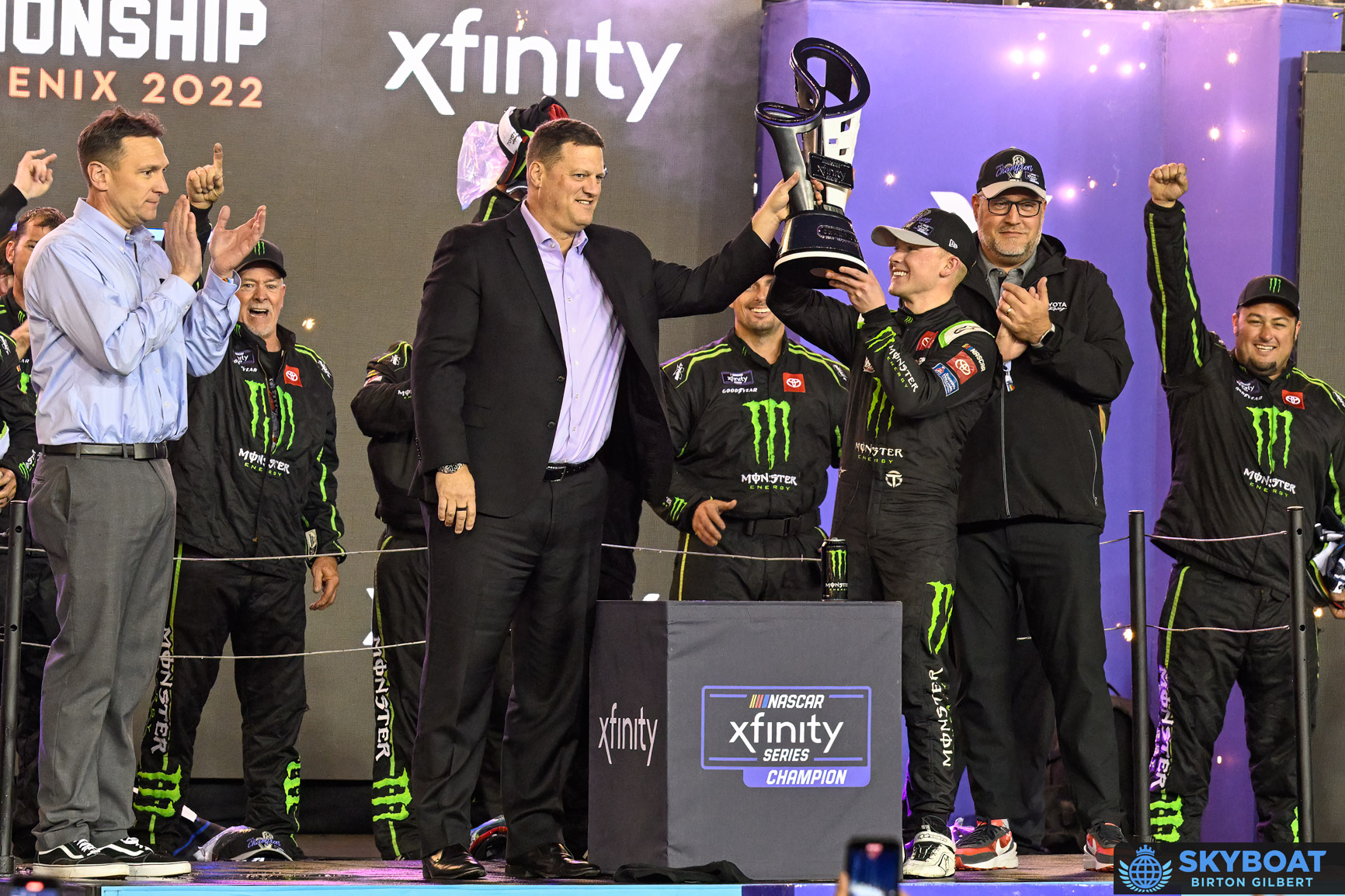 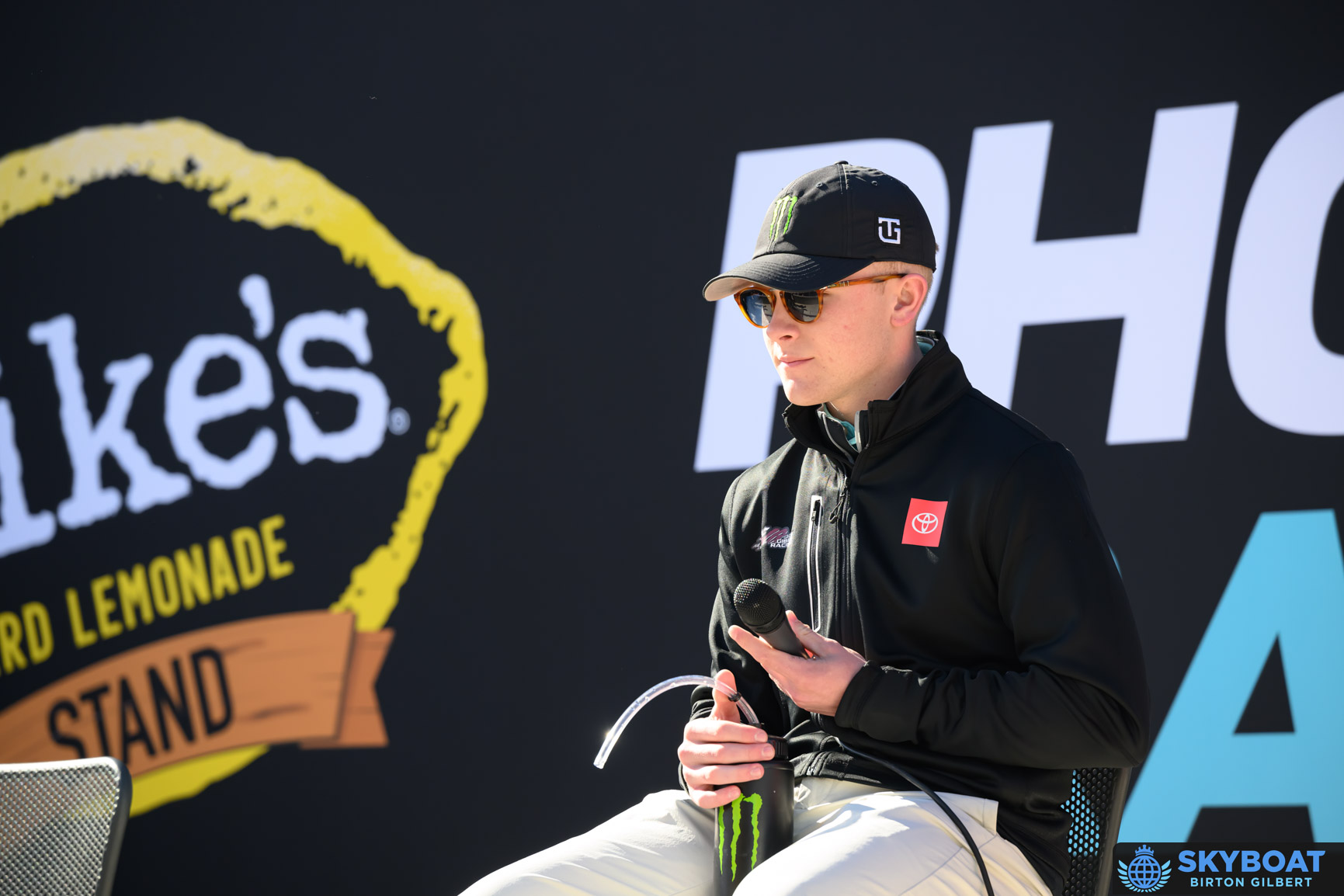