Prominent sports figures, celebrities and influencers could be found raising their glasses and dancing the night away at The Majestic Downtown to honor the 2023 matchup between Georgia and TCU. The festivities began at 9pm and saw attendees such as Westworld and Obi-Wan Kenobi actor Adrian Dev, former women’s college basketball forward Carson Roney, ‘The Bachelors’ Nick Viall and Netflix’s ‘The Ultimatum: Marry or Move On’s’ Zay Wilson walking down the blue carpet. ESPN on-air talent Mina Kimes, Jen Lada, Greg McElroy, Roman Harper, Tim Tebow, Molly McGrath and Jason Fitz were also in attendance. Along with an open bar, delicious hors d’oeuvres and a chic club ambience decorated with pictures of past national football moments, guests of this invite-only party were treated to an energetic performance by ‘American Idol’ winner- and Leesburg native/University of Georgia Bulldog fanatic Phillip Phillips.

When asked about the upcoming matchup between the reigning champions Georgia Bulldogs and TCU’s Horned Frogs, guests in attendance were eager to give their thoughts

“I think it’s really exciting.” said former NFL Quarterback and current ESPN commentator Tim Tebow. He continued, “You have the underdogs TCU that just played with so much toughness, determination and grit. And then you have the defending champs in Georgia and it’s going to be an amazing battle. And I’m excited to see what happens.”

Fellow ESPN colleague Mina Kimes had similar sentiments about the game.
“You know, it’s David versus Goliath. A little bit with TCU playing the sort of Cinderella right now. But that’s fun. It’s fun to have new blood at this level. And I also think, you know, it could be more exciting of a game, certainly based on the semifinals, than you certainly would have expected coming into the season. I expect Georgia to win, but I think a lot of America, I tend to side with the underdog. I mean, I’m rooting for a close game, to be honest. But yeah, I love watching TCU. I love Max Duggan, so I’d be excited if they can keep it close.” 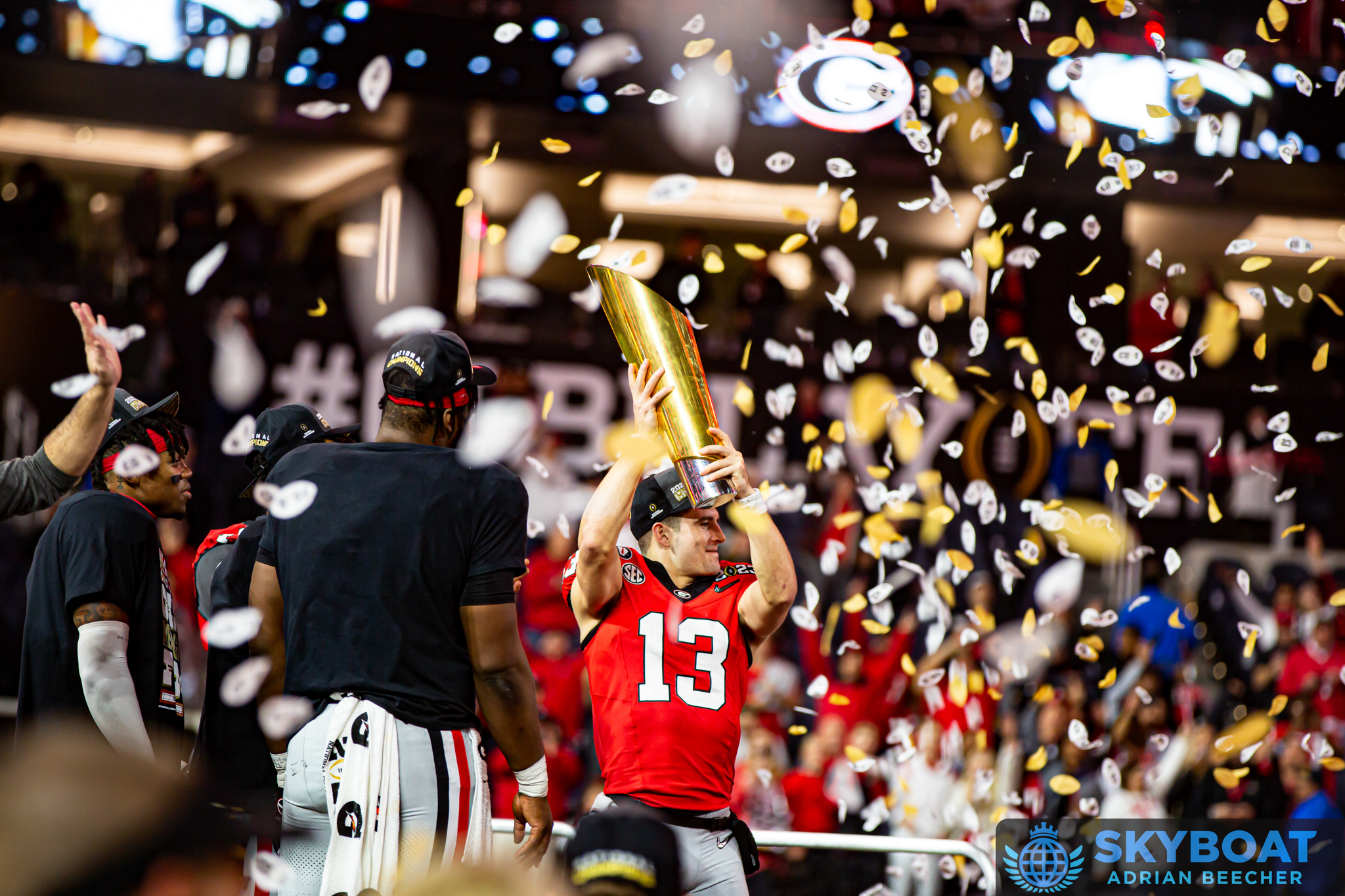 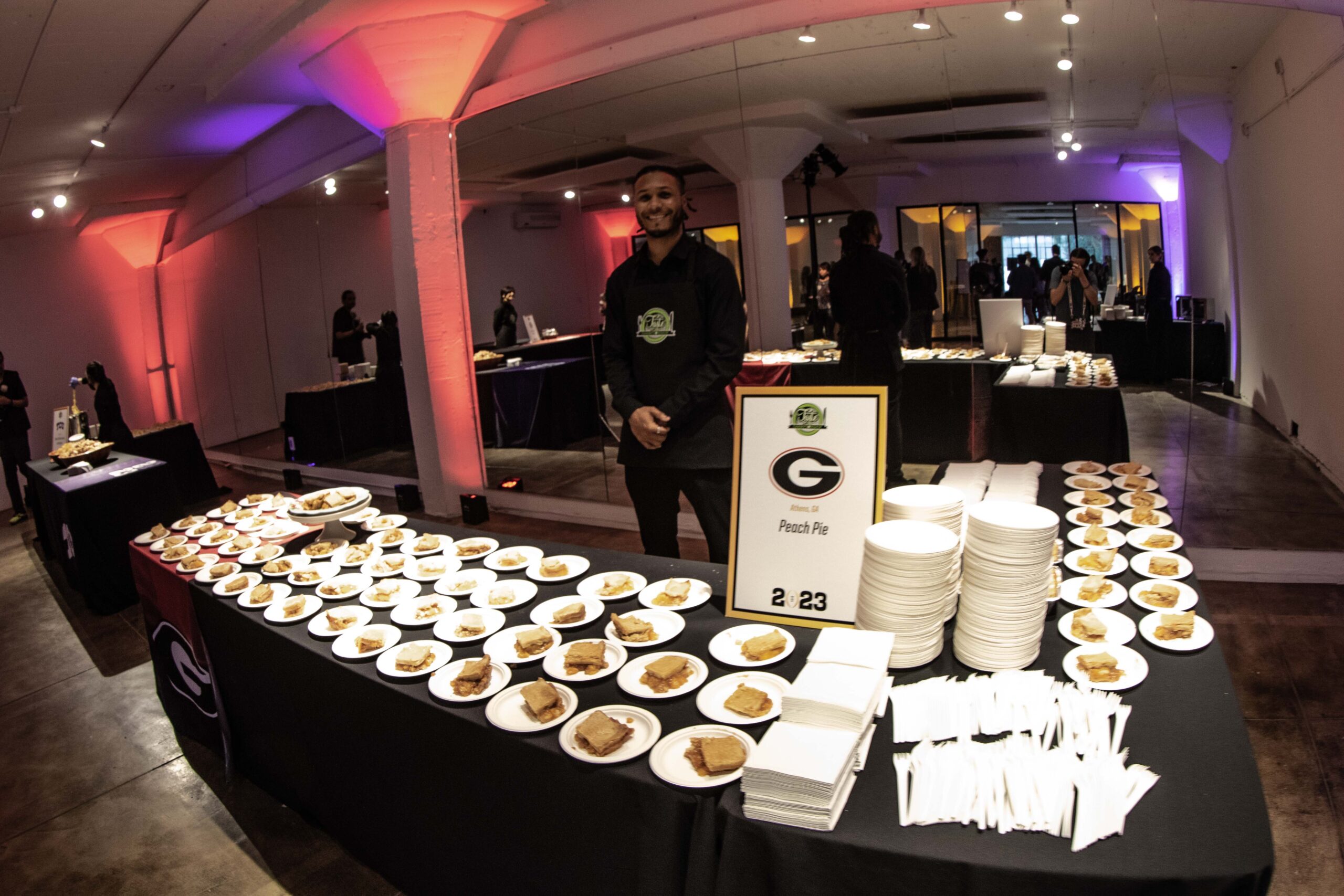 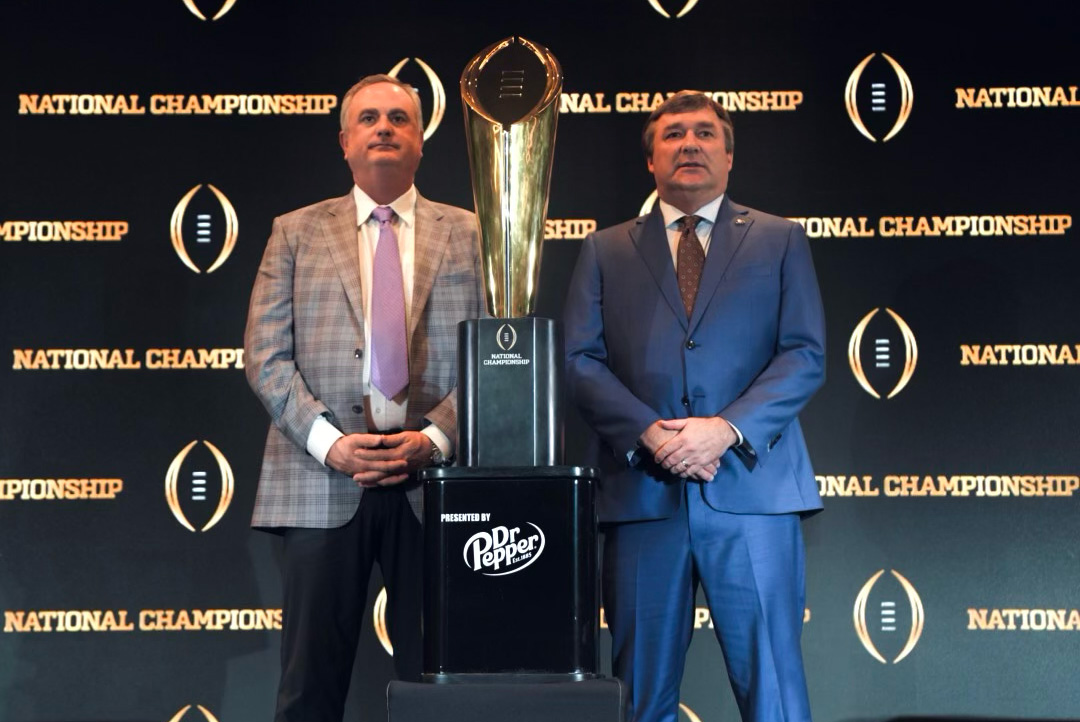 LOS ANGELES — Monday night’s showdown between the TCU Horned Frogs and the Georgia Bulldogs is looking to be a battle of wills. Can the